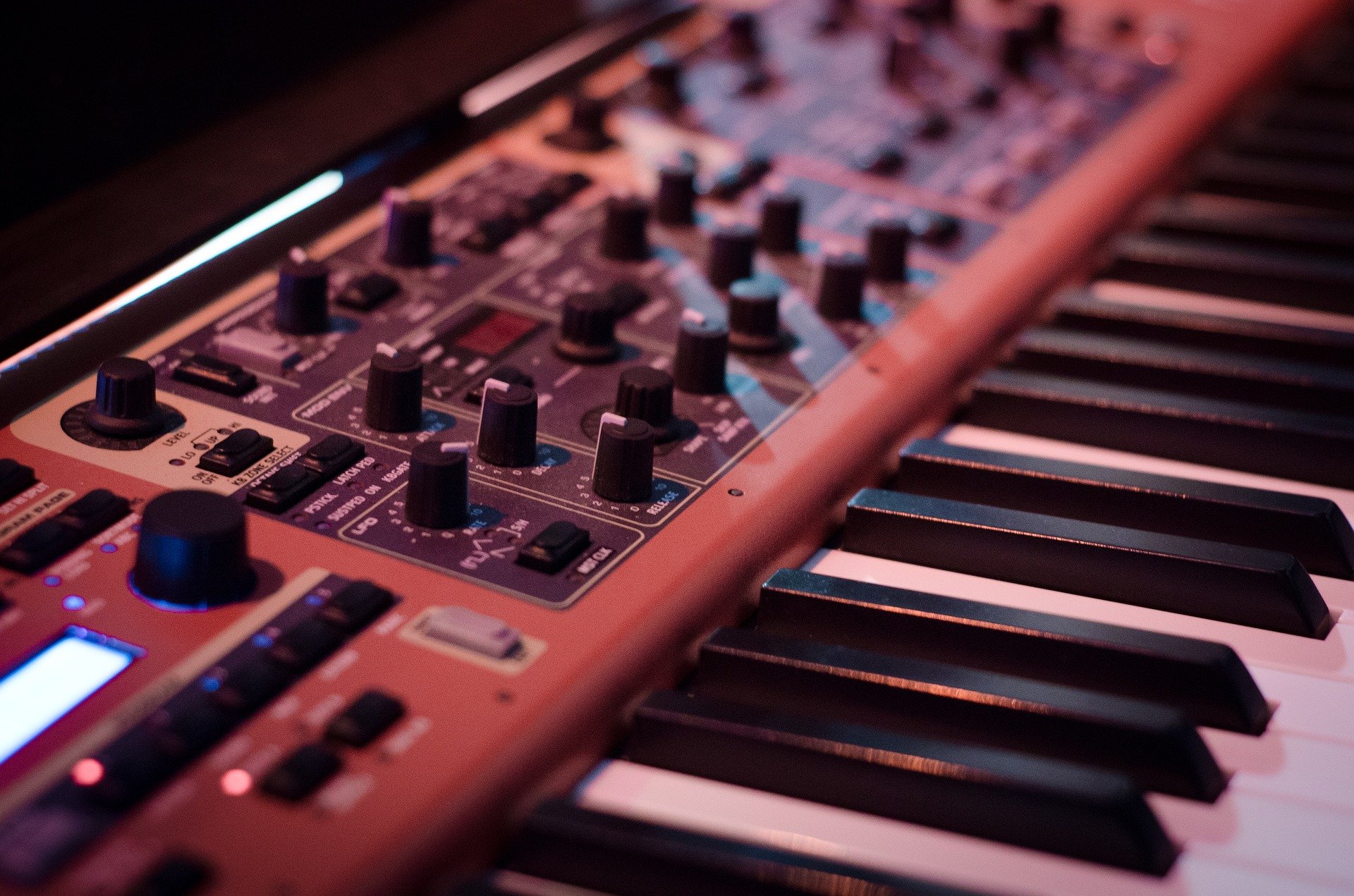 A synthesizer is a musical instrument that generates audio signals. They do this through subtractive, additive, and frequency modulation synthesis. Using components such as filters, envelopes, and low-frequency oscillators, you can modulate and shape the sounds. You can sequence and control Synthesizers through software or instruments via MIDI. Also, you can play them with keyboards or other controllers.

Most folks who recommend buying a synth are not professional pianists but are music hobbyists, who do not specialize in piano. On a synth, you can learn to play notes, but not PIANO. You can use a synth to make recordings, for example, the Kurzweil K2600X. However, when it comes to playing something pianistically, it leaves something to be desired.

In the mid-20th century, Synthesizer-like instruments emerged in the USA with devices such as the RCA Mark II. RCA was a room-filling machine controlled with punch cards and composed of hundreds of vacuum tubes. Conversely, a piano is a musical instrument with a soundboard and metal strings. When you press the keys, are struck by hammers.

What Is A Music Synthesizer?

A music synthesizer is a machine that electronically generates and modifies sounds, using a digital computer. They are used to compose electronic music and live performance. To synthesize is to produce by combining separate elements.

The musician selects waveforms that the intricate gadget produces and subjects them to alteration in intensity, duration, frequency, and timbre. Synthesizers can produce sounds far beyond the range and flexibility of musical instruments.

American acoustical engineers Harry Olson and Herbert Blear developed the first electronic sound synthesizer, in 1955. They constructed them at the Radio Corporation of America (RCA) laboratories at Princeton, New Jersey.

What Is The Difference Between Piano And Synthesizer?

Piano – is an acoustic instrument with a board that has white and black keys. When a hammer hits a metal string, the string generates a sound. It does not utilize electronics to produce sound.

On the contrary, Synthesizers also have a board with black and white keys but don’t generate sound by electronic means. They need a power source to make a sound. In the synthesis, they take a sound and apply modulations over it to sound different than the original music.

Notably, there are also electronic pianos, which make the Piano type of sounds electronically using electric power. They do not have hammer or Strings like old acoustic pianos.

Which Synthesizer Is Best For Beginners?

Conventionally, musicians have not agreed upon which synthesizer is most appropriate for a beginner. However, according to its benefits, we consider Novation MiniNova as the best for beginners.

Most people see the Novation MiniNova as the best alternative to Microkorg because it is an excellent choice for a beginner. They both have similar line-up and functionality –37 keys, and vocoder capability. Nonetheless, the MiniNova has high quality sounds.

The elements in Synths apart from their sounds often appeal. For example, the Microkorg has a certain lo-fi charm that some people love. Contrariwise, The MiniNova has big, powerful sounds that are reachable quickly and easily.

How To Play Synthesizer For Beginners

There are several steps to playing a synthesizer for beginners. They entail:

1. Play with presets. Presets make excellent teaching tools. When you create a piece of music with presets, you will get a feel for the synth’s natural timbre. You also get a feeling of its capabilities

2. Tweak the presets. You start by using what you have noticed in scouting out graphics. These are the animations that show modulation, how different windows affect, filtering, and global parameters. The homework begins to pay off at this stage of tweaking the presets.

3. Create loops from scratch. At this stage, we create full sonic pictures from scratch, leaving presets altogether. In the case of a more conventional synthesizer, you will have to go down to the oscillator level. To add on, you will have to work with all the other waves in the ocean of synthesis, from soup to nuts. You will have to use everything at your disposal to create drums, bass, leads, effects, pads, and more.

How To Play Synth Leads

1. Pick one Synth to Start. You have to narrow down to a synth to use in master synthesis and sound design.

2. Pick the Right Synth. You have to peak the right synth to produce the appropriate synth leads.

3. Get to Know Your Synth. Go through each preset, saving the ones you like in a separate folder. Save up to 50 of your favorite presets with a variety of leads.

4. Put Presets in Their Place. Presets sound fantastic so that they can function as a high starting point for a track

5. Learn How To Program. Learn how to use the presets in moderation.

6. Start Making Your Patches. Since you are unique in your way, you can start building your patches from ground up.

7. Record, Then Program. Record the part that the synth is going to play and then loop it, as your program.

The Arturia MicroBrute is a great little starting synth due to its price and size. Additionally, it has a surprising amount of sonic elasticity. The synth is monophonic; it plays one note at a time, implying that there are no chords or pads. Furthermore, it is capable of creating very musical lead lines and bass lines and store eight different 64-step sequences.

Besides, it has a MIDI in jack that can use any size of the MIDI keyboard as a controller and a USB port from a sequencer. However, the six CV in jacks and two CV out jacks allow to reconnect the various parts of the synth in new ways. It also allows us to connect them to external synthesizer components.

Soft synthesizers offer incredible value for money and sound that you can’t find in the hardware.

Arturia V Collection 6. It is a classic synth worth its salt ever made and has reached classic status.

Propellerhead Software Europa was released in October 2018 with a great deal of fanfare. It comes with loads of extra synths, instruments, and samples.

Rob Papen Go2 is packed with Rob Papen quality, 600 presets, effects, an onboard step sequencer, and an arpeggiator. It also has a unique morphing oscillator.

Spitfire Audio BT Phobos. Spitfire produces instruments and libraries for film scoring, while BT Phobos is a sample-based synth with a 23GB library.

What Is An Analogue Synthesizer

In summary, you can learn to play notes on a synthesizer, but you cannot learn to play the piano. A synthesizer generates and modifies sound using a digital computer. Furthermore, according to its benefits, we consider Novation MiniNova as the best for beginners.

Additionally, The Arturia MicroBrute is the best synth for learning synthesis because it plays one note at a time. Because of the presence of software synthesizers, there is an incredible value for money and sounds that you can’t find in the hardware. Lastly, the development that analog synthesizers have experienced makes it possible for them to produce high quality sounds.