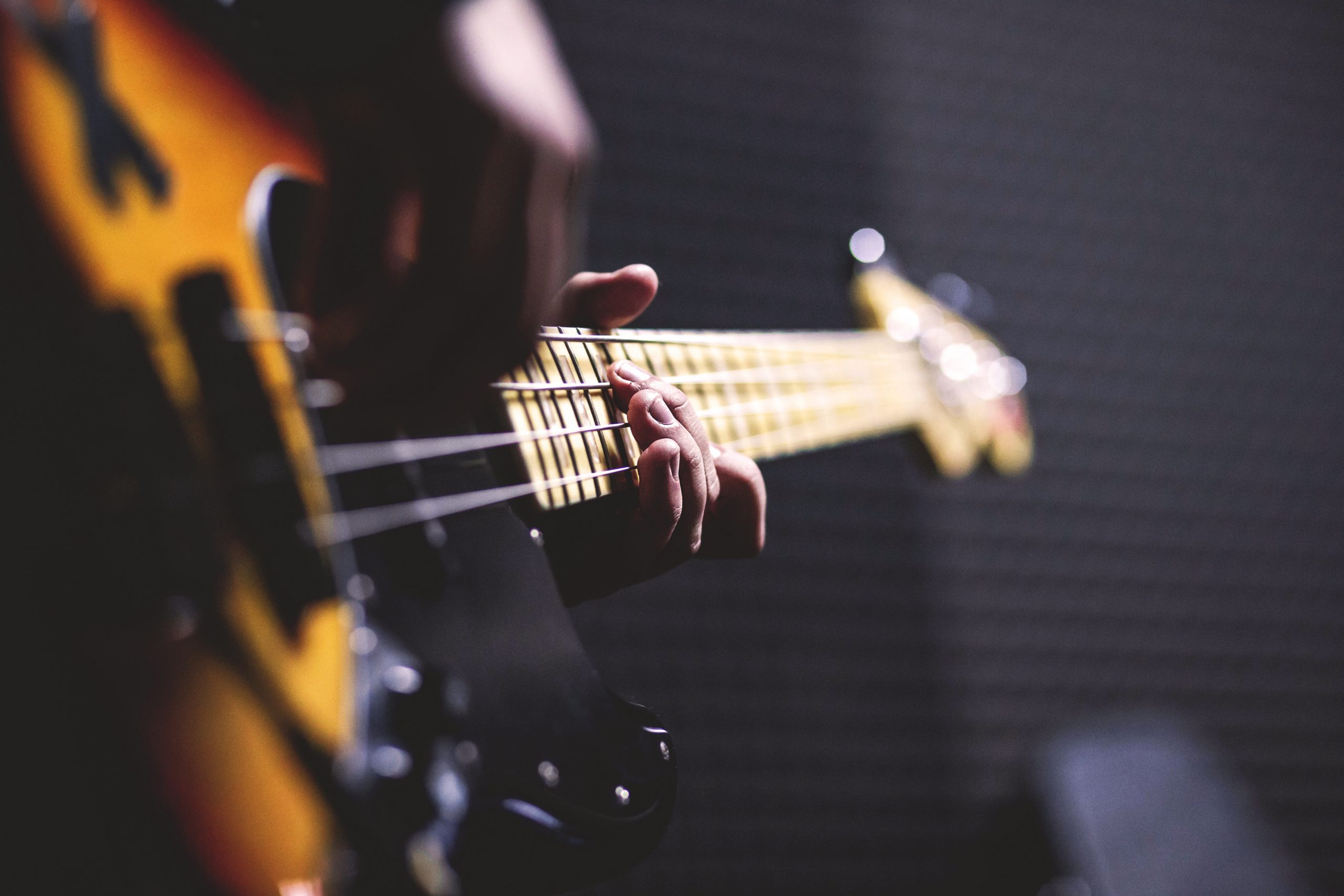 Music is a very important part of people’s lives. There are people whose lives revolve around music. They call music as the only source of life and healing to their wounded souls. People do not only sing to make music. People also specialize in musical instruments to play music.

First of all, you need to be really focused. You can do this by being in a quiet place or even closing your eyes when listening. Just try to focus on the song. Secondly, it is better to buy a better set of speakers. The speakers on the computer will not do you any good. Training your ear to hear the bass lines does all the magic.

Bass line can be quite difficult to hear with your ears. Though there are some apps and devices that can help you with the task, it is still good to know how to isolate them by ear. There is quite a lot to playing a musical instrument. One has to spend some time to focus and learn how to play the particular instrument. In most instruments, there is what is referred to as the bass lines. This is the low-pitched section played in a rhythm of any instrument.

How To Isolate Bass In A Song

Bass lines apply to all types of genres. Whether it is jazz, classical music, the blues or any other genre, although, isolating a bass in a song can be quite difficult. Some people even say it is like to get an egg out of a cake you have already baked. But there are two ways that can be used to accomplish the task.

You can try cutting all the mids and highs with an EQ and try to isolate the low frequencies. Secondly, you can check if the song is in the guitar hero/rock band games so the isolated track can be found on the internet.

How Do You Play Bass Lines?

Learning how to play bass lines might seem to be very tricky. But the process can be simplified into four very easy steps. It can be put down into at least four beats. They are as follows;

Why is it hard to hear bass?

Hearing bass lines is very difficult, especially with acoustic instruments. This is why there are so many apps and devices designed for that very purpose. It has made the work easier for so many people. Hearing bass lines is difficult because it plays the root note of the chord, which is one octave lower than the lowest note being played by the piano or the guitar.

Sometimes, it might be at the exact same note which makes the bass quite inaudible. This is why hearing the bass line has proved to be a challenge for many people.

Why Can’t You Never Hear The Bass Guitar?

Is Bass Needed In A Band?

What Is The Point Of Bass?

What Is A Riff?

There’s a lot of things a musician need to be known about music. Especially when it comes to musical instruments, there so are so many terms used in these instruments. One of them is the riff. A riff is a repeated harmony progression or refrain that is evident in music. It is a pattern, or tune, often played by the rhythm section instruments or solo instrument. It forms the basis or accompaniment of a musical composition. Riffs are mostly found in rock music, latin, funk and jazz, although sometimes it can be found in classical music.

As mentioned before, there are many terms used when it comes to musical instruments. There is what is also called a walking bass line. This is a creative kind of bass playing compared to the other swing styles because the player is expected to choose new notes every time he/she play the same song. Walking bass lines simply walk through the appropriate scale of each chord, one note per beat, hitting every beat of each measure. It was invented by jazz bassist, Jimmy Blanton. Over the years, it has been developed and improved by so many jazz musicians.

How Do I Learn To Walk The Bass?

Music is a very important aspect in our lives. Ever since the traditional era, music has been a major aspect in peoples’ lives. Music has been growing and developing over the years. It all started when people were banging objects to make music, then it has been developing ever since.

Jimmy Blanton, also referred to as the father of the walking bass technique, made the first walking bass lines and it has developed ever since. Many jazz players have made their own modifications to make the amazing music we hear today.