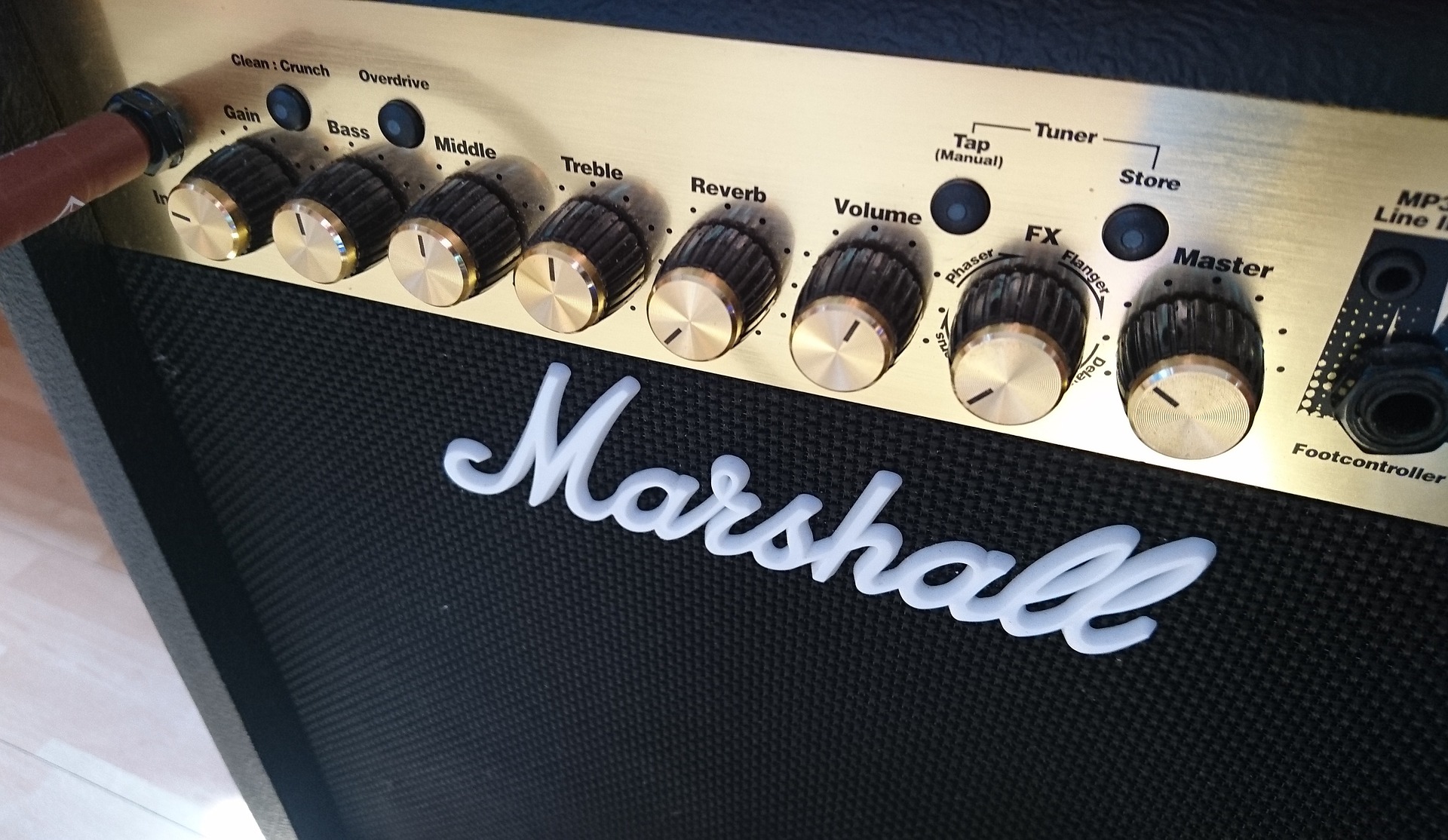 Organizing gigs and working things out successfully with your favorite bands is the best thing for any musician. This is a great milestone that we always dream to reach. Therefore it is important to ensure that we get the best equipment apart from much practice and preparing yourselves.

According to many people who have been able to organize great gigs and have turned up successful, 30 to 60 watts is enough. Many guitarists have confessed to have been part of a gig that used less than 10 watts and was still successful. However, the recommended strength of any amp in a gig is not less than 30. If it is a small event, 30 to 60 watts would work best.

One of the most important equipment that highly determines how successfully your gig will be is an amp. For this reason, it is advisable to settle on an amp with the strength to handle your demands. Always remember that the gig is more about the audience and not about you as an individual.

How Many Watts Do You Need To Gig?

There is no general rule of the recommended amp strength for a gig. This is because we are all different and what one person considers enough might not be good enough for the other. At the same time, our gigs will definitely be handling different number of people. Hence, there are different answers to this question.

If it is a middle-sized audience, then a 100 watt amp would work. However, if you are having a major event, it is advisable to go for as higher as possible. This is because, if you don’t have an amp that is strong enough, you might overwork what you have and in return get distorted results. If you are not sure of what you have, try it out before and make the necessary changes if need be.

Do Watts Matter In Guitar Amps?

The wattage of a guitar amp are a crucial element to consider. However, the watts on a guitar amp highly depend on the task at hand. If the guitar is being used for small sized audience, then 1 to 30 watts would work perfectly well. If it is a midsized event then 30 to 60 watts will come in handy while a large sized event will need 60+ watts.

The watts of a guitar amp are however not so much considered for volume purposes. They say volume is logarithmic as 10* wattage can be taken to be 2* louder.

A 50 watt amp is a perfect choice as it is loud enough to be used in a gig. This perfectly comes in handy when it is being used for midsized audience. It can also be used in large audience if it is connected to right speakers. However, this kind of amp maybe considered too loud when used in small audience or for practice purpose.

The amp will also depend on its type. If you chose a tube amp, 50 watt is as strong as a 120 watt SS. This means, if you are playing in a small sized audience, it might be too loud for them to bear.

Powered Floor Monitors, How Many Watts Is Loud Enough?

These ones come in handy if the user is attending functions where they are expected to carry their own monitors. They are loud enough and at the same time, they are easily portable as you don’t need to carry many apparatus.

The issue of the number of watts of the number of wars that is enough for a gig differs. Although the most common ones are those for 150 watts and 170watts, there is no general rule for best watts. Therefore, you can choose the one that fits your needs effectively.

How Many Watts Do You Need To Run A House?

If you have city water and a smaller furnace, a total of 3000 to 5000 watts will be perfectly sufficient to cover your needs. However, if you have a well pump and a larger furnace, a 5000-6500 watt generator would be enough. Very rarely will a normal household use beyond this.

There are two answers to this question. One is a definite ‘Yes’ while the other is a definite ‘No’. A 15 watt amp might be more than enough to use in a small gig. It might also come in handy in a mid-sized gig especially if it’s a tab ample. However, it might be too small for a large event.

Is 40 Watts Loud Enough For Gigs?

A 40 watts amplifier is a great choice to use in any kind of event. If you need to use it in a small gig, it might actually be considered too loud. If you are using it in a midsized gig, it will be perfectly okay. However, in a large event it might be considered a bit low.

Speaker wattage is simply the amount of power a speaker would be able to handle. It is also about the amount of power put out by a speaker. Therefore, to get a balanced sound effect, you should ensure that the wattage of your speaker go hand in hand with your amp. The two are supposed to work together like butter and jelly for effective results.

The balancing of the two gadgets might however prove to be a big challenge for someone with no experience. If you are not familiar with the speakers and amplifiers and how they are matched, you might screw up things.

Many speaker and amp sheets use the term Impedance to explain the electrical resistance of the gadget. This is measured in ohms which are mostly indicated as “Ω” with a certain number like 8Ω. Many speakers range between 4 to 8 ohms. Once you are able to understand the power of your speaker, you will know your limits in using it.

At the same time, if you want to connect your speaker to an amplifier, it will now be very easy. This is because; you have an idea of how the power of the two is measured.

Connecting higher impedance speakers to any amplifier might not be a problem but still not very advisable. Therefore, it is important to do a small study about how this is done without risking any of the two. However, it is more risky to connect a low impedance speaker to a high impedance speaker.

Many speakers and amplifier manufactures are indicating the gadgets that are compatible to avoid this confusion. However it is always important to keep in mind that the speaker is always expected to be stronger than the amp. Therefore a 100 watt speaker is compatible to a 80 watt amplifier comfortably.

Power watts of electric devices are an interesting topic to discuss as it is part of our everyday activities. Whether you are a fun of music or not, as long as you own these devices in your house, it is important to be informed. They say information is power and hence, taking this route will have no negative effect to you.

If preparing for any gig, try and have everything in place before the material day. This will save you from last minute rush and will also give you enough time to practice your presentation.