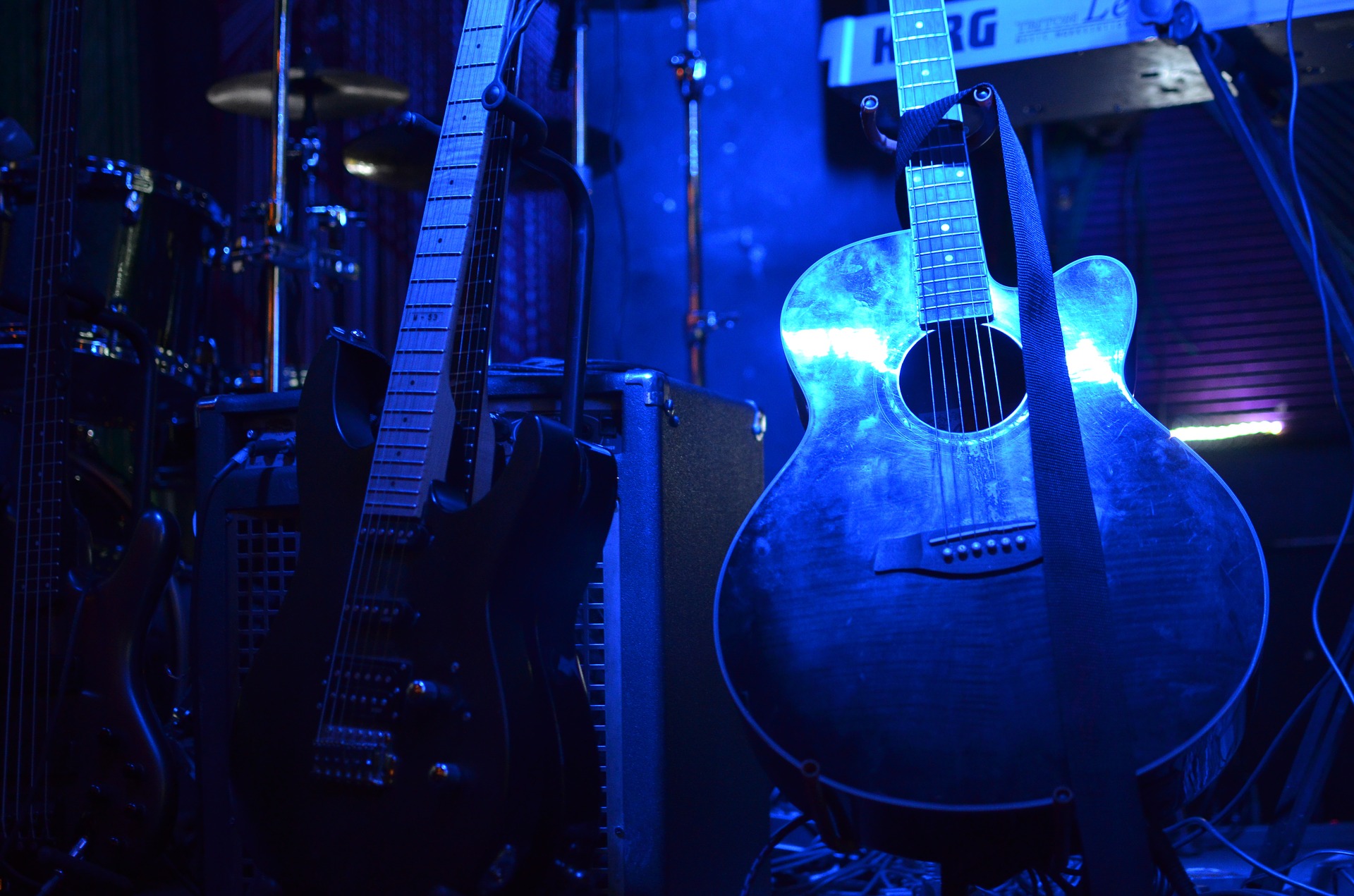 Since acoustic guitar offer you audible sound while playing them without plugging into an amplifier, they form the best way to star learning your guitar. You can carry your acoustic guitar with you anywhere you would like to. As such you get to do your practice anywhere at any time.

On the other hand, it is never wrong to start your guitar playing with an electric guitar. So long as you have access to a guitar combo or an amplifier connected to a speaker you are good to go. Others often employ the use of headphones plugged into an effect machine or an audio interface. All this is to get to hear what you are playing clearly.

At the moment, the steel-stringed acoustic guitar is the best guitar to start with. Although there are a few beginners who choose to go through the tough way, they decide to start their music classes using electric guitars.

Beginners are the few people who have never had a touch on these instruments but they highly desire to do a few lessons. If you have faith in your abilities, then you can decide to deal with the acoustic electric guitar. Once you get good at it, it becomes more fun and interesting to play.

Is It Hard To Learn Electric Guitar?

The small issue with the electric guitar is that its chords are a bit more difficult to use. Because of the guitar’s smaller size, the chords are much closer to each other which make them difficult to play. Though with practice, this will not be a big problem.

Why Acoustic Is Better Than Electric?

The guitar is also quite good because it produces a better sound than the electric guitar. For this reasons, the acoustic guitar is considered to be easier to learn with. The guitar has acquired a lot of fame for these particular reasons. Making music with acoustic guitar is pleasant and very easy, its sound is very good.

If I Can Play Acoustic Guitar Can I Play Electric

This is because the same concept is applied in playing these guitars. However, there will be a period where you will have to adapt to the technique. This is because the electric guitars have thinner strings, and are also closer to each other.

How Much Should I Spend On My First Guitar?

The first guitar is a big step for an upcoming musician. The first guitar is a special move for someone who wants to pursue music, either professionally or as a hobby. When buying your first guitar, you should make sure that it is one of the best quality. This is because getting a bad guitar might get you to learn in a different way that is not helpful.

How Long Does It Take To Learn Guitar?

Just like any other skill, learning how to play a guitar take some time. On average, learning how to play a guitar takes around 6 to 18 months. However, this time period does not apply to everybody. Each and every person takes their own pace to learn something. It also depends on how much time you spend practicing. Like any other skill, practice makes perfect. If you involve yourself actively into perfecting the skill, there is no reason why you should not be a maestro within the estimated time. Once you’ve mastered the chords, everything else will become simple.

How Many Guitar Chords Are There?

For one to be a maestro in playing the guitar, there are some concepts that you have to grasp well. The concept is the mastery of the chords. There are five chords in a guitar. Chords are harmonic sets of pitches consisting of multiple notes that are heard as if the sound simultaneously. The five major chords are as follows;

Is Bass Easier Than Guitar?

The bass guitar is an instrumental part in a rock band. Though it is not considered to be as important as the other instruments, it is important as it creates a steady rhythm for the song. Since the bass guitar is used to create a steady rhythm to the song, the notes that are played are very few. Actually, in an entire song, a bass player might end up only playing three basic root notes. This makes the bass easier to play than the guitars. Coupled with bass being easier than pick-up, being a bass player on a rock band is easier than being a guitarist.

What Is The Easiest Guitar To Play?

When playing an electric guitar, there is little action required when playing it. These factors make it the easiest guitar to play. When you connect the electric guitar to an external speaker or amplifier, a better sound is produced and therefore it gives the player a better experience.

Transitioning From Acoustic To Electric Guitar

Music is a really special part in our lives. Considering that it can be used to stir any mood to anyone, it is truly a powerful instrument. Music has evolved over the years to become something big. Each and every person has used their creativity to the fullest to create music of their own.

This has led to the creation of different instruments. A guitar, for example, has been used all over the world to create music of different types. All types of guitars are equal because all of them are used in their own way to create something special, music.