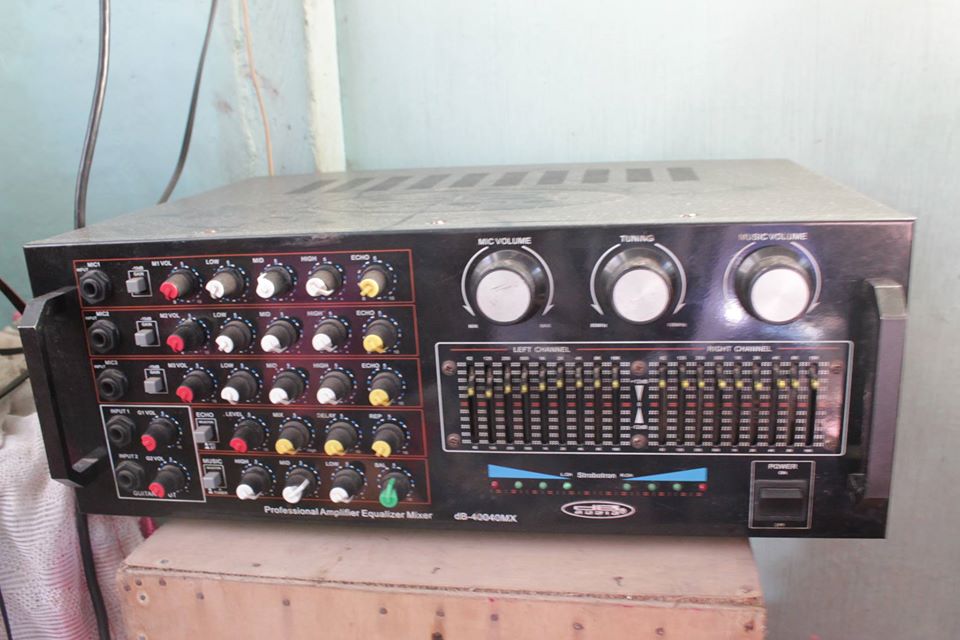 Entertainment is an ever-growing industry with so many innovations coming along the way to make it better. One of these innovations is the audio mixer amplifier which is greatly used in the enhancement of the audio/visual experience.

An audio mixer amplifier is especially important in providing audio/visual presentations for large audiences in large rooms. Audio mixer amplifiers are also suitable when one needs to make an audio track from different audio sources and combine it with a video. In addition, having amplification together with mixing, increases the portability of a PA system thus used anywhere.

All you need to know about audio mixers and amplifiers

Therefore, it can be generalized that audio mixer amplifiers are good instruments to make audio/visual experiences more enjoyable. On the other hand, they are quite affordable and not very complicated to use. They are used in conferences with large audiences for good a-udio/visual presentations and also used when entertained people especially when playing music videos or watching movies.

An audio mixer amplifier is an electronic device that is used to enhance the audio/visual experience in the following ways:

The audio mixer amplifier makes things much more interesting and keeps things quite vibrant. As such, it boosts the understanding of various issues when used in conferences and other official areas as the audience receives an audio/visual experience and hence therefore enhancing their understanding. It is also used in concerts to enhance sound signal and videos if necessary. Furthermore, it is used in the movies industry as it is used in film post-production.

What Does an Audio Mixer do?

An audio mixer is used to change the quality and levels of audio signals to provide the best audio/visual experience as possible. This device is also called the mixing console, a mixer or a soundboard. Using the audio mixer is one of the most effective ways of combining various audio signals. The audio mixer is, on the other hand, terrific in alternating the timbre and dynamics of the sound hence making the experience much better.

The latest high-end mixers which are readily available today can be used to integrate the analog and digital sound signals. One can integrate the audio with the video. This makes it possible for one to develop an incredibly coherent and consistent audio/visual experience.

When this device is in operation, the signal produced by the audio mixer is directly sent to the amplifier. This increases the sound output and enables the audience to really enjoy the music.

What Does an Amplifier do?

Do I need an Audio Mixer

However, if you need the services of an audio mixer and you currently do not own one. One can simply hire from other companies. In conclusion, I can rightfully say that owning an audio mixer is not bad at all if you are a frequent user.

There is quite a wide variety of audio mixers in the market today. They are as follows;

How to Operate Mixer Sound Board

The operation of a mixer sound board can be highlighted as below:

Which Audio Mixer is the Best?

There is really no way to tell which the best audio mixer. This is because each user has a certain type of preference for an audio mixer. There are quite a number of audio mixers in the market which are of very high quality and highly coveted by many. This however changes depending on the people who review these instruments into a higher level. Some of the best mixers available in the market today are as follows;

How to Connect Mixer to Amplifier

Connecting a mixer to an amplifier can be done as follows;

An audio mixer amplifier is one of the devices that has revolutionized entertainment and created a pathway for many people. It is widely being used all over the world and has created a career for so many people. It helped in the production of better sound signals and has greatly improved the audio/visual experience for many people.

Audio mixer amplifiers can be very easy to use only if one is dedicated to it. There are different types of audio mixers and amplifiers and are of good quality. The choice of an audio mixer depends on the preferences of the buyer and the purpose of purchasing the item.