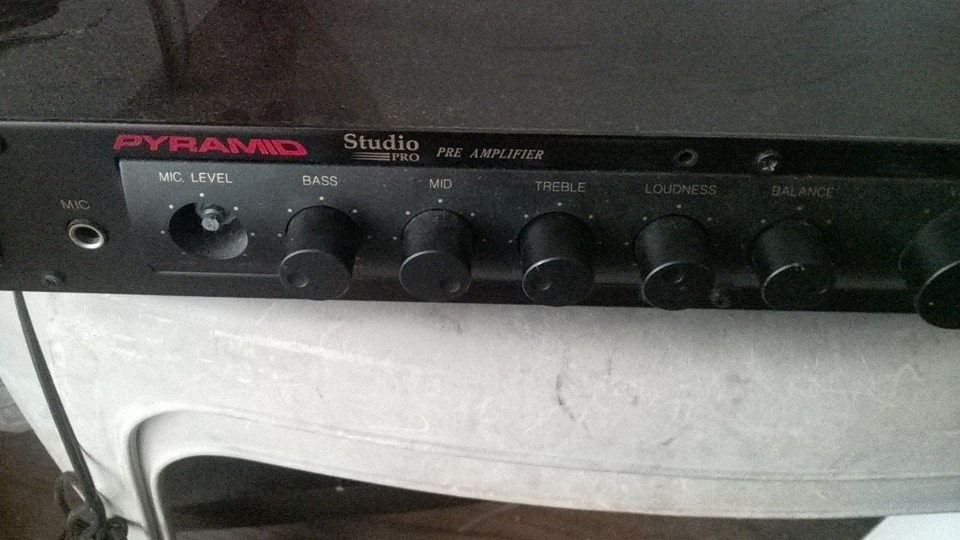 An amplifier is used to enhance sound signals. It is electrically powered and operates when connected to a power supply. The amplifier increases the amplitude of a signal. They are necessary when sound needs to be transmitted in a large room. This is quite difficult to accomplish with some speakers.

The Difference Between A Mixer And An Amplifier?

Mixers are devices used to combine different sound signals. This is done to produce one coherent sound. The coherent sound is then sent to the amplifier as a signal. Mixers can have inputs such as microphones which are used by singers. They are used in many applications. Some of them are;

There are so many others in which mixing consoles are used. They are very common especially in areas of entertainment. Mixers are very important in developing the desired sound. It is used to convert and mix different sound signals into one seamless and perfect sound.

What Is The Use of an Audio Amplifier?

An audio amplifier is used to increase the power of a signal. The signal is a time-varying current or voltage it is a two-port electronic circuit that uses an electronic power supply. The power supply is used to increase the amplitude of the signal. It therefore produces a generally more powerful signal at its output. The amount of amplification is given by its gain. The gain is the ratio of the output voltage to the input. The power gain of an amplifier is usually more than one.

An amplifier can be an independent device on its own. It can also be within a certain piece of equipment. Amplifiers are very important in today’s modern days. It is therefore widely used in very many technologies. Amplifiers are therefore essential in sending sound signals in far areas. Therefore, they come in handy in enhancing the audio experience, especially when sound is needed in further areas.

What Does a Pre Amplifier Do?

A preamplifier converts weak signals into strong output signals. The output signal must feature enough strength for a noise-tolerant output. It should also be strong enough to be processed by a speaker or a power amplifier. The preamplifier is important or else the sound will be too loud or distorted. What it mostly does is to amplify the signal from analog sensors. It is also placed close to these sensors to prevent the effects of interference and noise.

An ideal preamplifier should have a constant gain, high input impudence and low output impudence. It is used to increase signal strength without degrading the signal to noise ratio. The noise performance of a preamplifier is quite critical. When the gain is high, the sound to noise ratio (SNR) of the input signals determines the SNR of the output signal. It is also determined by the noise figure of the preamplifier.

Later the amplifier can be connected to the preamplifier as follows;

Connecting Mixer to Amp to Speakers

The mixer should first be connected to the amplifier as follows;

After connecting the mixer to the amplifier, the amplifier should then be connected to the speaker in the following ways;

This process is easily broken down into four easy steps as follows;

The amplifier and the preamplifier might seem to be similar devices because of their similarities in names. However, that is not the case. These two devices have proved to have to independent roles. Moreover, there is no device which is more important than the other. They are all very important in providing the ultimate audio experience. When both device are used correctly and connected well, the outcome will be one that will never be forgotten.

Those that use these devices in their everyday lives are witnesses that these devices are incredible. They should all be appreciated for their importance.